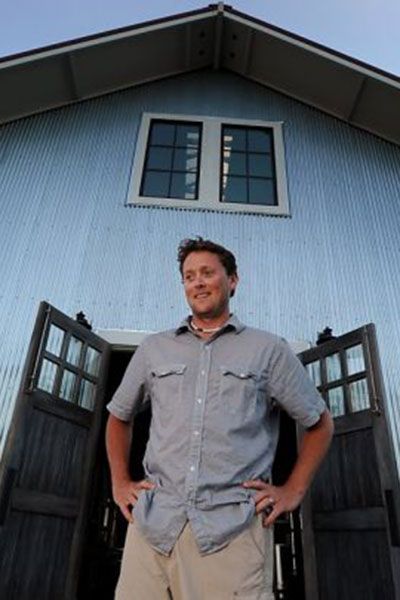 Wells Guthrie discovered early on that his taste in wine gravitated toward Europe in general and France’s Rhône Valley in particular. So much so, he picked up and moved with his new bride to the region to learn from the best. For two years, Wells apprenticed for esteemed winemaker and living legend Michel Chapoutier in France’s Rhone Valley. During that time, Wells was deeply inspired by the traditions and practices of French winemaking, not to mention the European attitude that wine is an essential part of life.