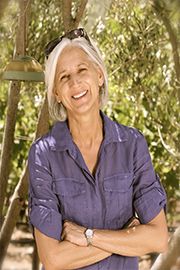 One in a group of influential winemakers, Rosemary has earned a reputation for handcrafting wines of grace and balance. Armed with a degree in Viticulture and Enology from the University of California Davis, she was introduced to Cabernet Sauvignon at the historic Inglenook Winery in Rutherford, where she took her first harvest job. A career composed of varied winemaking experiences, a harvest in Bordeaux as well as immersion in the world of sparkling wine round out her winemaking resume. A love for Cabernet Sauvignon was truly nurtured at Spottswoode Estate Vineyard and Winery. Rosemary spent a combined sixteen years as winemaker and subsequently consulting winemaker on the organically farmed estate. Keen for new challenges and a desire to explore the vast array of red varieties led to the first release of Gallica in 2007.New releases on the horizon are from the coveted Shake Ridge Ranch in Amador and Soberanes-Pisoni Vineyard in Santa Lucia Highlands. 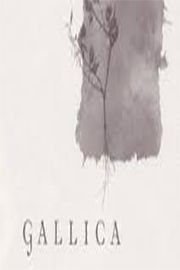