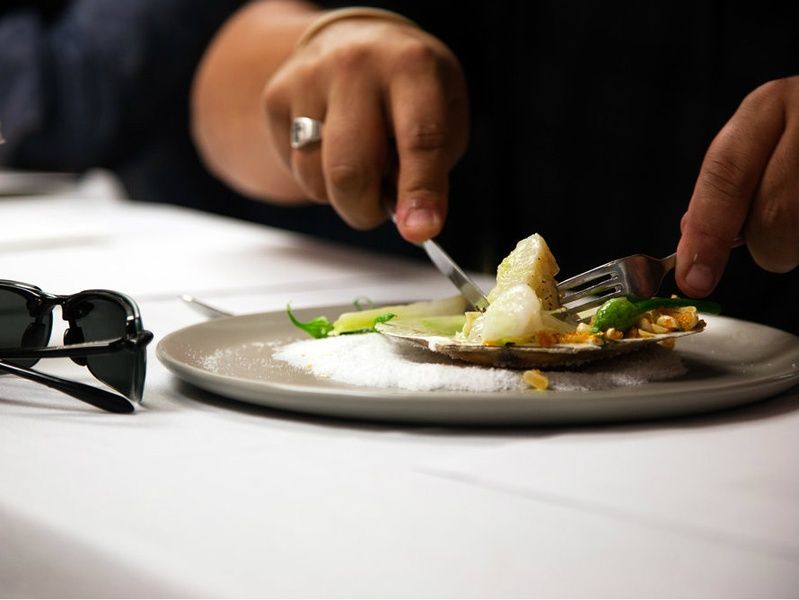 Next month marks the start of the third annual Citywide 86'd competition, a local industry-focused event withChopped sensibilities. Sixteen up-and-comers from Austin's top restaurants will compete in four preliminary tournaments that will put their creativity to the test.

Created by the Uchi team as an in-house competition in 2008, Citywide 86'd pits competitors against each other (and the clock) as they whip up dishes from mystery bags full of secret ingredients. Like Chopped, a competitor is eliminated in each round — appetizer, entree and dessert — until just one chef remains.

The four preliminary winners will square off at the final showdown (open to the public) in June. The Citywide 86'd champ will not only win major bragging rights, but the opportunity to stage at a prestigious restaurant and a travel grant awarded by The Wine & Food Foundation of Texas.

The talent has not been revealed, but Citywide 86'd has unveiled which esteemed restaurant groups are participating. Each will send one employee (sous chef level or below) to the heated competition. The schedule for the preliminary competitions (not open to the public) is as follows: