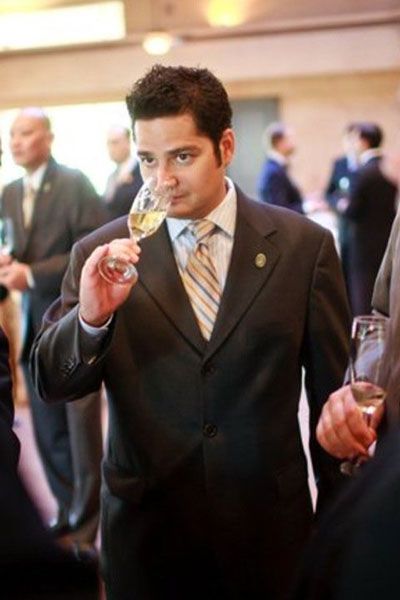 Master Sommelier Devon Broglie is the Associate Global Beverage Buyer for Whole Foods Market. His career in food & wine started after his graduation from Duke University when he began a 5 year stint in the restaurant industry. His true passion for wine developed in the late 1990s as the Manager of a restaurant that got named one of Esquire’s best new restaurants of 1999. In 2000, he went to Spain working the harvest season in the Priorat Region. In 2001, he returned to the US and began his career with Whole Foods Market. In 2011, Devon became one of only 186 people in the world to pass the esteemed Master Sommelier Exam.