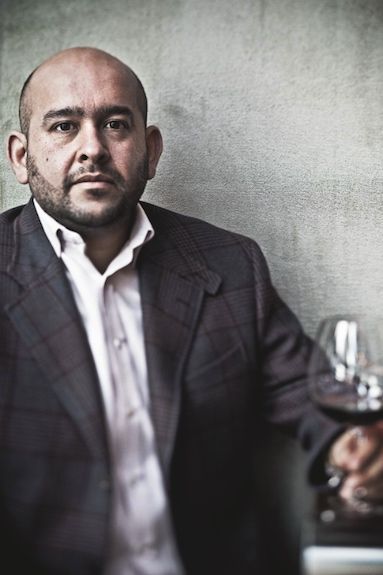 Born in Calcutta, Rajat credits his uncle in London for first introducing him to great wines. After earning a bachelor’s degree in Hotel Administration, Rajat entered the Culinary Institute of America at Hyde Park, New York. He began his wine career as an apprentice to one of the industry’s most acclaimed master sommeliers, Larry Stone at Rubicon in San Francisco. There, he worked closely with Larry to gain extensive knowledge of great wines from around the world and developed affection for the wines of Burgundy. Rajat continued on and brought his expertise to the award-winning Fifth Floor before being named wine director for The Mina Group. During these years, Rajat traveled extensively around the world, visited the best vineyard sites and met many of the great winemakers of our time. This began the cultivation of Rajat’s deep understanding and appreciation of the distinctness of terrior and the vital but delicate role of winemaker. Rajat mastered the art of recognizing the impressions these elements imprinted upon wines and quickly became known for his ability to identify vineyards, producers, and vintages by taste alone. As he honed these skills, Rajat’s interest shifted further towards winemaking. In 2011, Rajat launched Sandhi, a partnership with Charles Banks and Sashi Moorman, to produce Pinot Noir and Chardonnay from select vineyards in the Sta. Rita Hills. In 2013, he released wines from his new estate vineyard, Domaine de la Côte, located on the westernmost edge of the Sta. Rita Hills. Most recently, in early 2014, Rajat took over the historic and acclaimed Seven Springs Vineyard in the Eola-Amity Hills of Oregon.

Though food was Rajat Parr’s first love, wine became his great passion. Fortunately, Rajat has encountered the best of both worlds through his work as wine director for the Mina Group’s restaurants and as partner in RN74 (San Francisco and Seattle).

Rajat is one of the James Beard award-winning authors of the book “Secrets of the Sommeliers: How to Think and Drink Like the World’s Top Wine Professionals.” Rajat’s profound knowledge of wines, enduring relationships with producers and renowned tasting abilities have made him a legend in the industry. At 42 years old, Rajat is an ardent wine educator who has led seminars and panel discussions at several of the United States’ most prestigious food and wine gatherings. He enjoys creating and hosting wine dinners so he can share his love of wine with others.